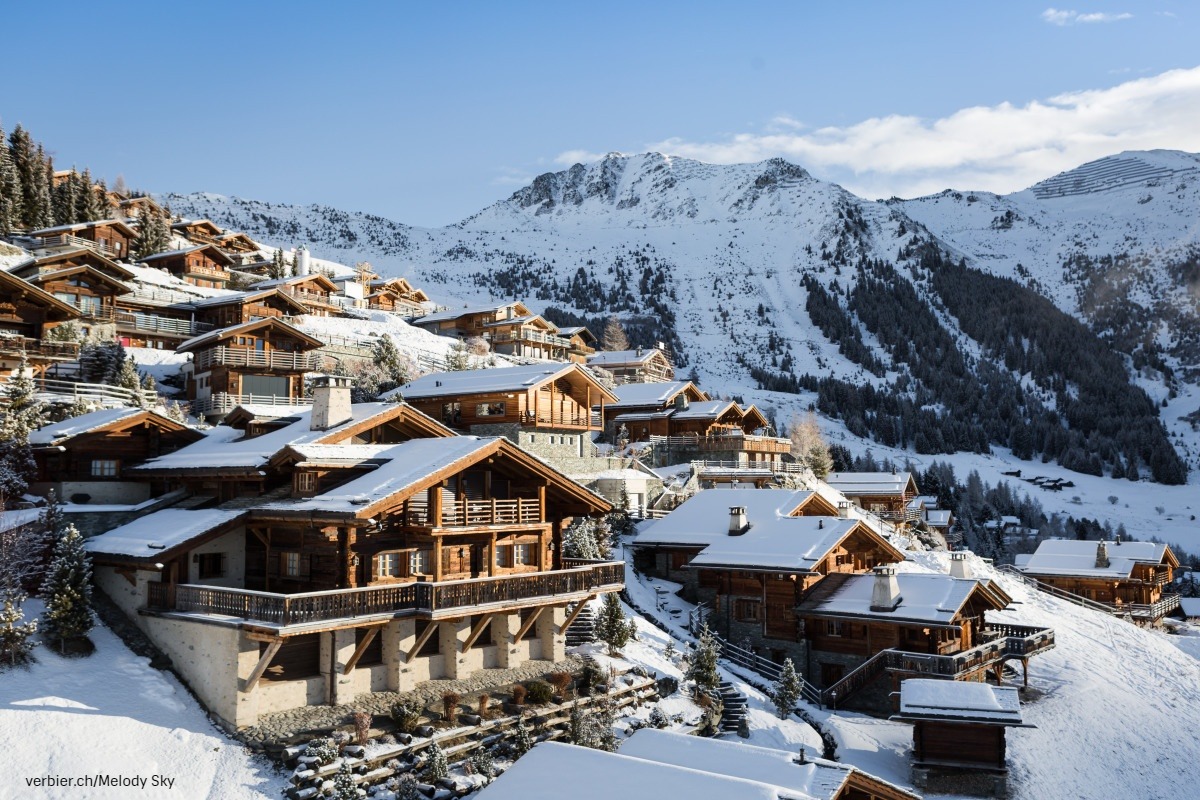 Alpine Property after Brexit. The UK is going to leave the EU soon, the game is going to change regarding which countries UK nationals can buy property in, as non-EU residents. We are pretty sure that current owners of holiday homes in Europe in general will see little change, but where can you look and what are the options going forward? How will this impact supply/demand and prices, and is there a silver lining?

Alpine Property intelligence has assembled comments and opinions from our partner agents in several of the top resorts in the Alps. These, together with observations of our own, we hope will help buyers navigate this upheaval.

The uncertainty, where it exists, centres on how dominant UK buyers have been in certain resorts and how this has changed. Has the exchange rate been a factor and instead have UK owners taken advantage of this to sell their property? Of course, most ski resorts in the Alps have a wonderfully international mix of visitors and property owners, but has this international presence been enough to offset any decline of interest from UK buyers? Then we turn to the future, is there any pent-up demand? Where can non-EU residents buy property in the Alps, and even if it is less easy than before, are there solutions available?

Alpine Property in France after Brexit

Generations of international buyers worldwide have enjoyed ownership in France; indeed, it has been one of the most open property markets in Europe for decades. Being such close neighbours, it is no surprise that certain parts of the country are highly popular with British buyers.

According to Pierre-Yves Cottet Puinel of the long-established Agence Olivier in Morzine, British buyers have represented around 60% of their business over time, more recently this has declined to 35-40%. The exchange rate has been a factor, which has led to more UK owners selling. However, he points out that there are no obstacles for non-EU property buyers in France, that Morzine has a loyal following, and he is certain there is pent up demand with investors waiting for the outcome of the negotiations before committing.

Sainte-Foy-Tarentaise has been another favourite with British property investors. As the only dedicated agency in the ski resort, it’s a market Marie-Agnès Gaden of Sainte-Foy Agence knows intimately. 70% of their buyers have been from the UK in the past, now it’s around 40%. Making up this shortfall, notably since last season, has been a surge of interest from French, Belgian and Spanish buyers with good budgets. “Property owners in Sainte Foy like it here and have no plans to leave, and UK owners have not been selling any more than usual”.

Megève is a little different, a true all-season lifestyle destination, with some rather fine skiing too, it has a much higher proportion of French nationals as regular visitors and property owners. BOAN Immobilier has been selling property there for there for over 50 years and they’ve seen little movement recently with UK buyers stable at around 15% of their clients. That said, the exchange rate has pushed budgets a bit lower explains Emmanuel Boan, and with plenty currently on the market in Megève, some offers below asking price from UK buyers have been accepted. He too is convinced there is pent up demand waiting for a resolution to the uncertainty. 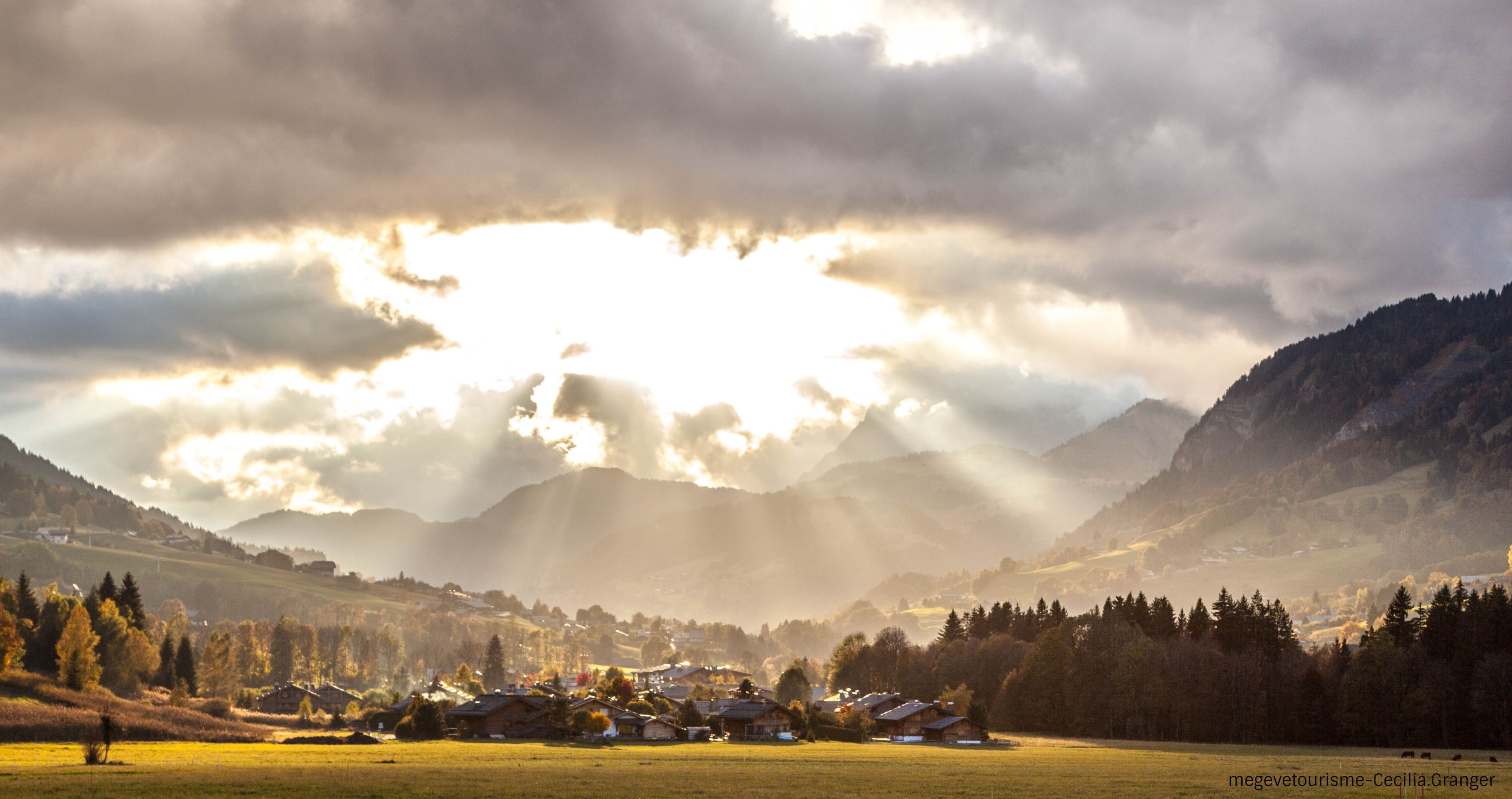 Alpine Property in Switzerland after Brexit

British interests in Swiss Alpine resorts go back to the 19th century, even before skiing became popular. Property in the Swiss Alps became a highly international market, leading to regulations to limit ownership by foreign buyers (Lex Koller) and overbuilding (Lex Weber). Nevertheless, UK owners represent a meaningful share of the market in many resorts, this has been sustained and even increased in recent years. As we know, Switzerland is not in the EU and was one of the first countries to sign bilateral agreements with the UK early in 2019, safeguarding the rights acquired under the Free Movement of Persons Agreement (FMOP) between Switzerland and the EU states. This agreement covers the purchase of real estate in Switzerland by UK citizens and vice-versa.

David Bhagat of Alpine Property Search explains what this will mean for UK buyers and owners of Swiss property.

Verbier is one of the most international ski resorts in Switzerland with serious ski credentials, with a social scene and vibrant property market to match. It has also been one of the most progressive by continually pushing its quota for non-Swiss buyers. UK buyers have been 30-35% of the business for VFP Immobilier, this has slipped slightly recently but is more to do with the strong Swiss Franc, according to Michael Fellay. He points out that property owners are rarely under pressure to sell in Verbier, so the market has remained broadly stable, perhaps a little soft in the mid-range but the luxury end of the market is solid. As a non-EU country, in Michael’s view it is possible we may see improved bilateral relations between the UK and Switzerland in the future.

Meanwhile in Grimentz, this pretty mountain village and its ski area has charmed property buyers from all over the world. Tarcise Genoud of local developer and agent Annimmob sells around half his properties to UK buyers. Confident there will be little disruption, he is seeing no tangible change whatsoever in buyer behaviour nor does he expect this to happen.

Alpine Property intelligence has been to Andermatt recently and was seriously impressed at the scale and ambition of the project there underway. It is shaping up to be an emblematic high-quality Swiss mountain destination. Theresa Maria Puchner, Business Development Manager at ANDERMATT SWISS ALPS, estimates around 20% of their buyers are from the UK – “they love Andermatt and Switzerland has particular appeal in light of the uncertainty in the UK. One of the things that makes Andermatt so special is the exemption from Lex Koller. Anyone of any nationality can buy here, and of course benefit from the security of Switzerland and the Swiss Franc”, she says. Prices in Andermatt continue to increase as the major infrastructure developments are now established and as the resort gains popularity with local and international visitors and investors. 50% of owners here are from overseas and 50% local. 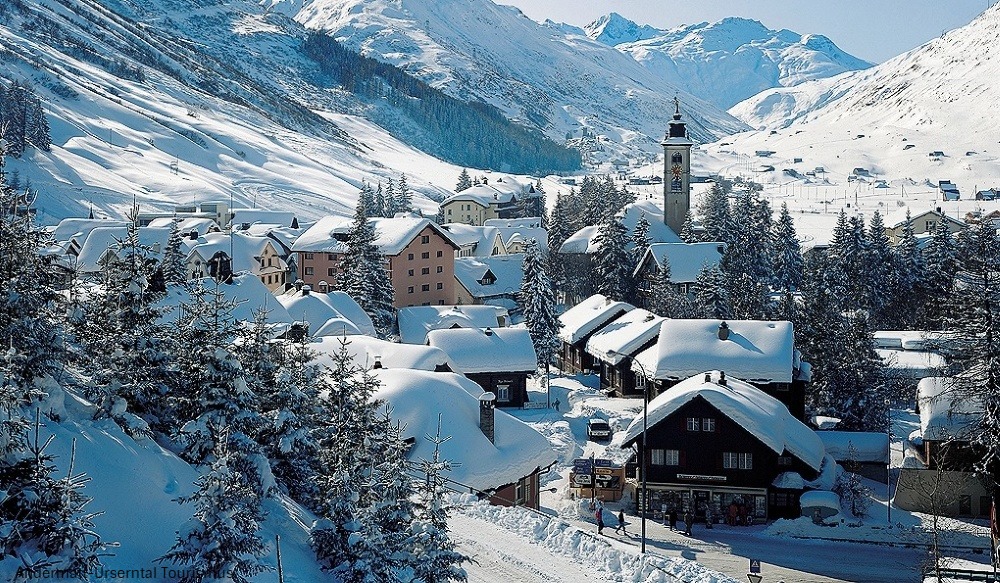 Alpine Property in Austria after Brexit

In comparison to France and Switzerland, Austria has other subtleties. Almost 10 years after EU membership Austria finally adopted EU guidelines on ownership of property by non-residents. EU citizens can buy a ski property in any of Austria’s nine provinces, which are self-governing and have their own rules which can vary significantly. Generally speaking this needs to be a holiday home classed as “Holiday use” (Zweitwohnsitz) or Tourist Use (Touristiche Nutzung), so that the property is available for let. While non-EU citizens cannot directly own a holiday property in the Tyrol, Salzburg or Vorarlberg provinces, some areas are more willing to accept non-EU purchase applications than others, but there are no clear rules as to whether an application will be accepted or not.

There is a frequently adopted work-around via the incorporation of an EU company which has a registered office inside the EU. It does not matter if the company shareholders are not EU-residents.

The relevance of UK property buyers and owners in Austrian ski areas varies by region. For example, in the Kitzbühel region a very high proportion of buyers are from Germany. UK buyers make up a mere 5% of their customers says Thomas Neuner of Aurum Immobilien in Kirchberg, a lovely and popular village in the heart of the Kitzbüheler Alpen. So, while their UK clients are certainly less active than before the referendum, the effect on the market is not noticeable. 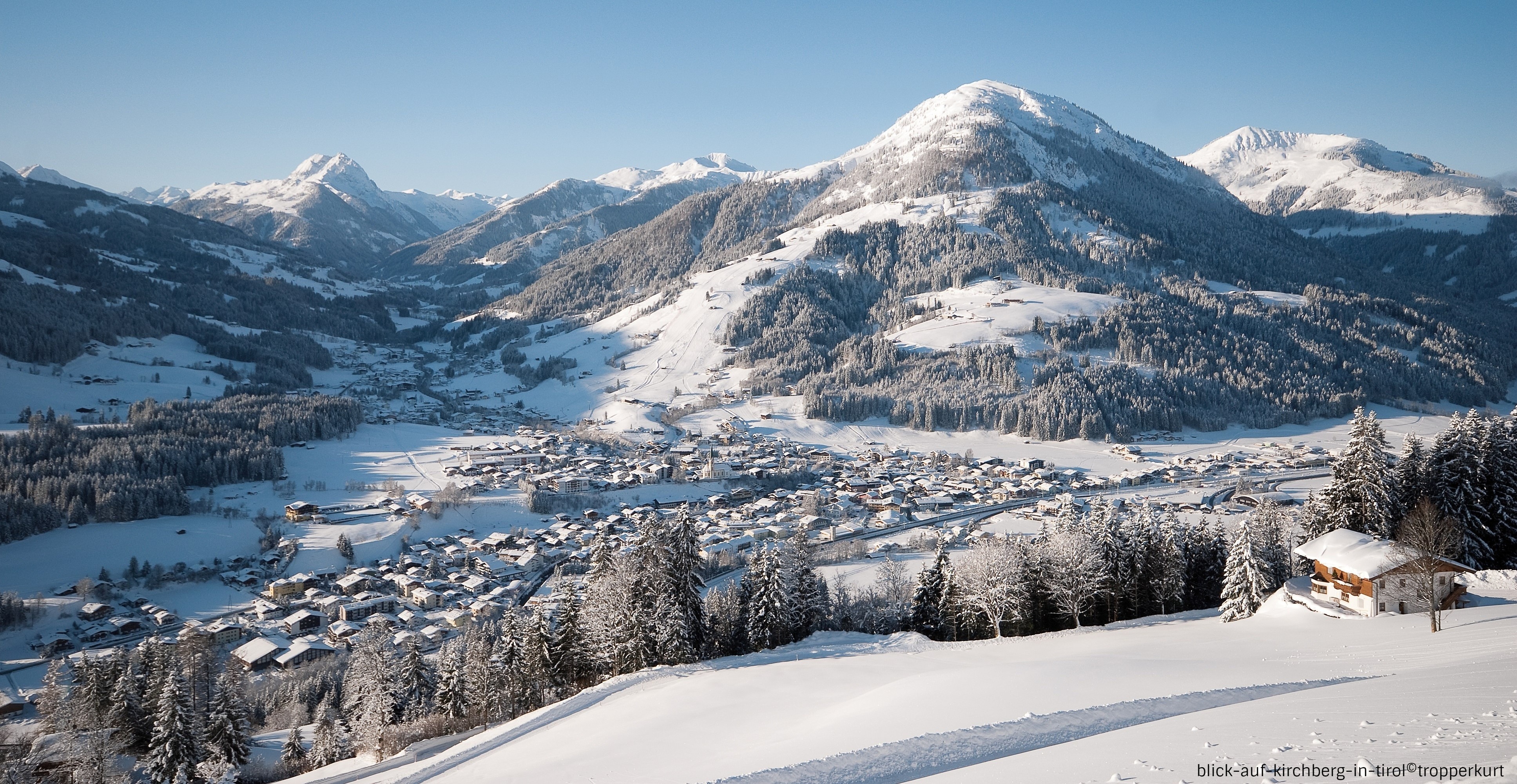 UK buyers are more significant in Zell am See, which like Kitzbühel has a vibrant property market. Agents we have spoken to point to a considerable slowdown in recent months from their UK customers in the mid and lower price brackets. A little bit of last-minute buying interest has also been seen and higher value properties are still attracting interest. Fortunately for Zell am See, there is a broad international base of property owners and prospective buyers from Germany, Austria, Benelux and increasing interest from Eastern Europe.

Thank you to our contributors: