Time does not stand still in Megève. Once a small Savoyard farming village, now a thriving international destination, for the ski season and the summer months.

The highlights in the latest Secrets d´Alpage by BOAN Immobilier are: 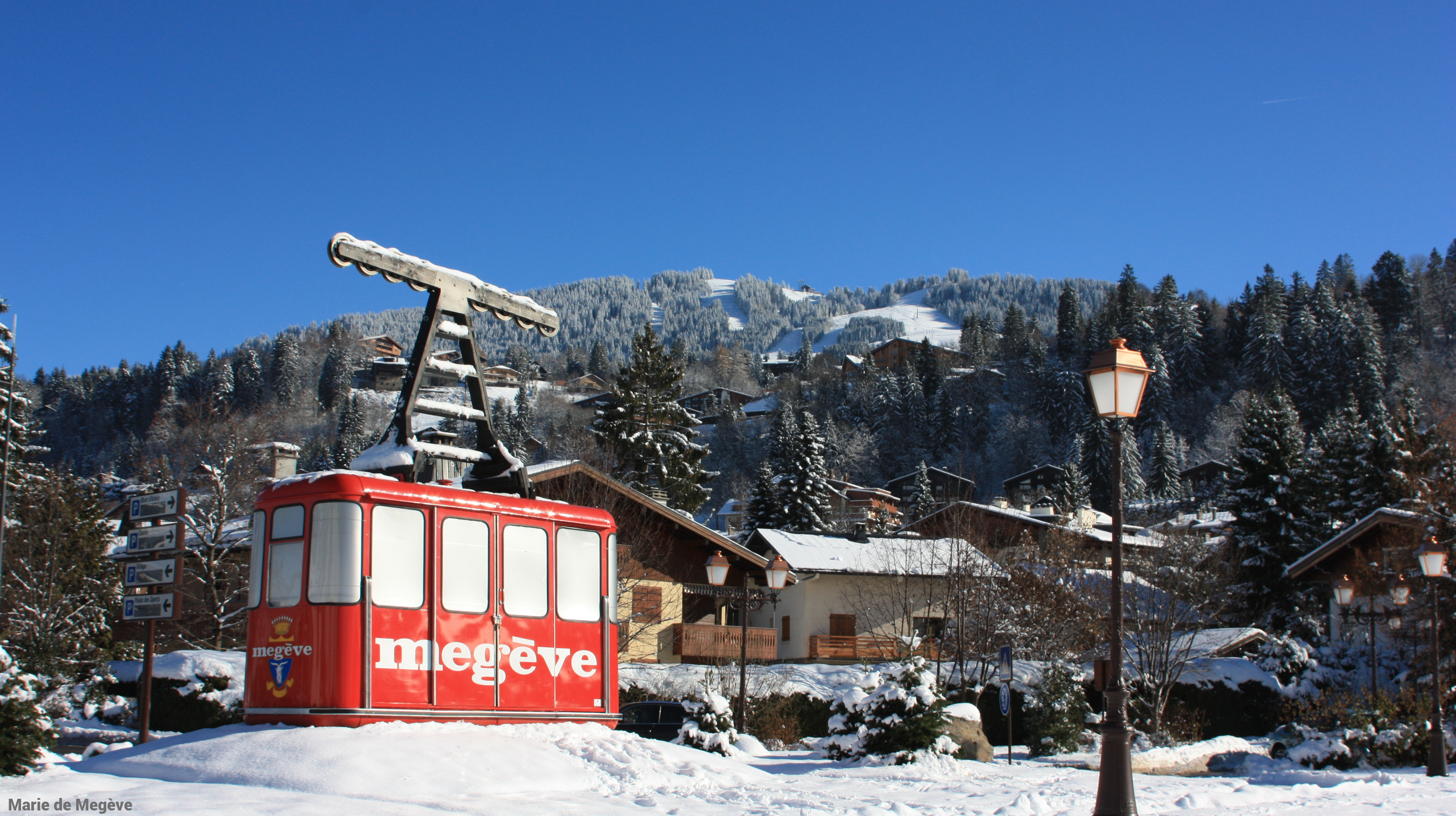 In 2017, the PLU in Megève was revised, leading to considerable changes to the planning regulations, and a surge in new developments. Projects highlighted in this review include Les Vériaz, which has broken ground, this 4* residence de tourisme at the entrance to the village on the Praz-sur-Arly side has 133 apartments planned. Isken is a renovated chalet with 4 apartments close to the pistes on Mont d’Arbois. In the Jaillet area, Privilodge is a group of 3 chalets with 14 apartments, just 3 minutes from the ski lift.

Visit the Alpine Property intelligence Megève pages for extensive details of the many new developments here, and other fabulous properties for sale.

Keeping the infrastructure up to date is key to the future success of any resort. The Compagnie du Mont Blanc continues to invest at pace, despite the dramatic loss of revenues from the previous winter when the ski lifts were closed. New projects on the Rochebrune mountain include smart new larger cabins for the Caboche lift - red, just as they were in 1933. The existing Lanchettes chairlift allows skiers to return to Megève from Côte 2000, and has its own rather good red run, this chairlift will be upgraded with a new faster 6-seater for the 2022-23 season, with a new beginner/intermediate piste. A new draglift, La Cry, links the Four Seasons complex to the Mandarines piste on Mont d’Arbois. 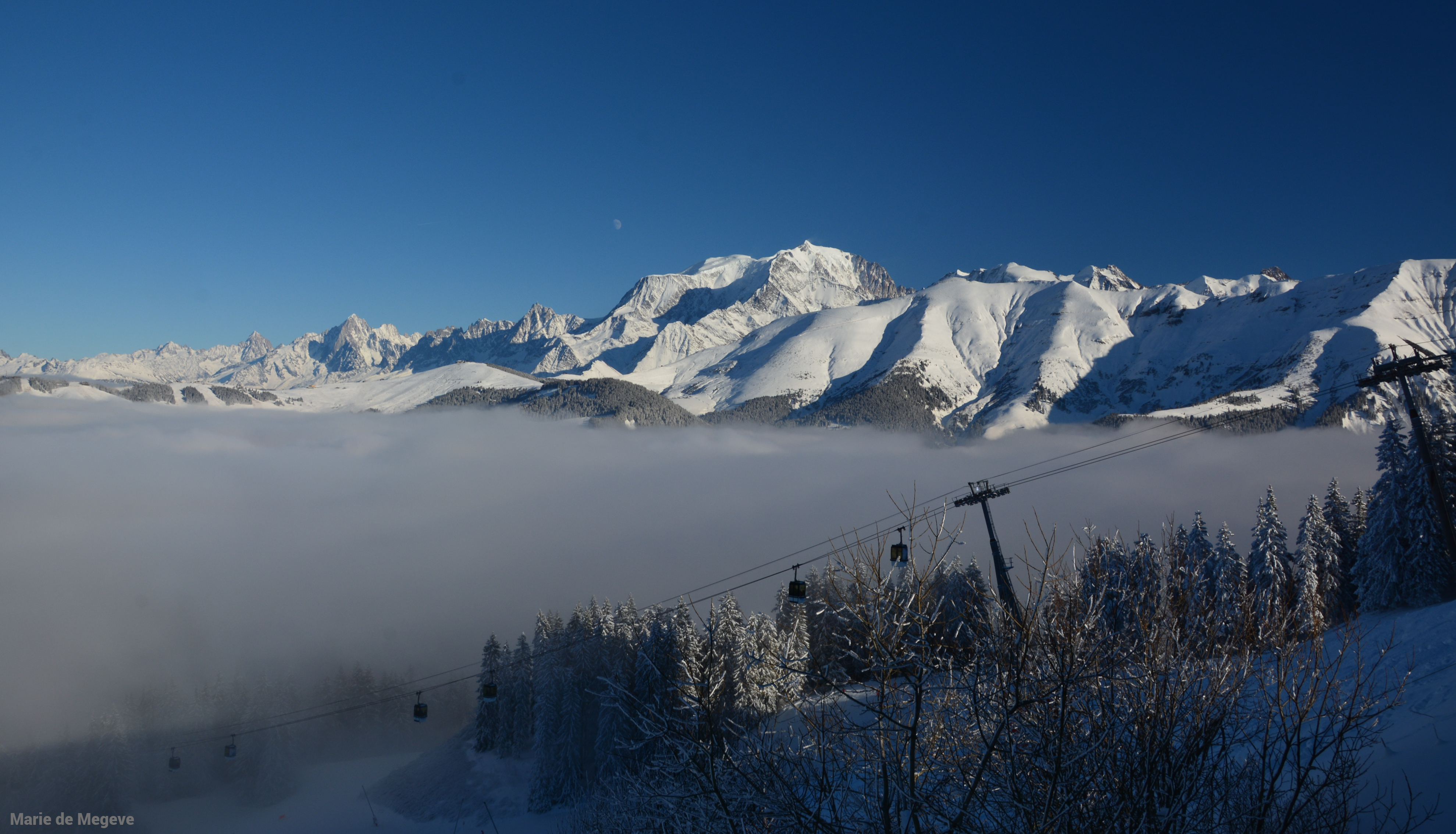 Hospitality venues in Megève are keeping up

Le Comte Capré will be a 9,000m² 5* hotel complex on the site of the former Richemond hotel, to be run by the Sezz group, also known for its swanky five-star hotels in St Tropez and in Paris. Elsewhere, the new 4* Mamie Megève with 60 rooms takes over the site of the old Odalys Lune d’Argent at the foot of Mont d’Arbois. Au Coin du Feu has been entirely refurbished, with the adjoining restaurant “Le Saint Nicolas”. Operated by Maisons et Hôtels Sibuet, the Hotel Mont-Blanc is right in the centre of Megève, with elegant couture décor throughout its 38 rooms.

Five Michelin star restaurants in a small town is an emphatic statement of intent. But this doesn’t tell the whole story, the area is a gastronomic destination with artisan producers, quality and choices for a range of budgets. And the good news is that new addresses are sprouting like mushrooms: Michelin starred chef Julien Gatillon has opened in Megève, when you dine at Nous, you are in his home. Le Piaf is a new restaurant and a cocktail bar, looking to replicate the success of its eponymous Paris venue. Cap Horn is an institution in Courchevel 1850, and it’s coming to Megève. Cosa Papa? is a new trattoria with a bowling alley; Kinugawa will tempt you for Japanese contemporary flavours; Le Café re-opens as an atmospheric piano bar and brasserie; Bambini is bringing its successful Paris brasserie to Megève, at the same time fashionable and family friendly! And we have to add an APi favourite, Le Toi du Monde just after Praz-sur-Arly, which now has a Michelin Bib Gourmand. 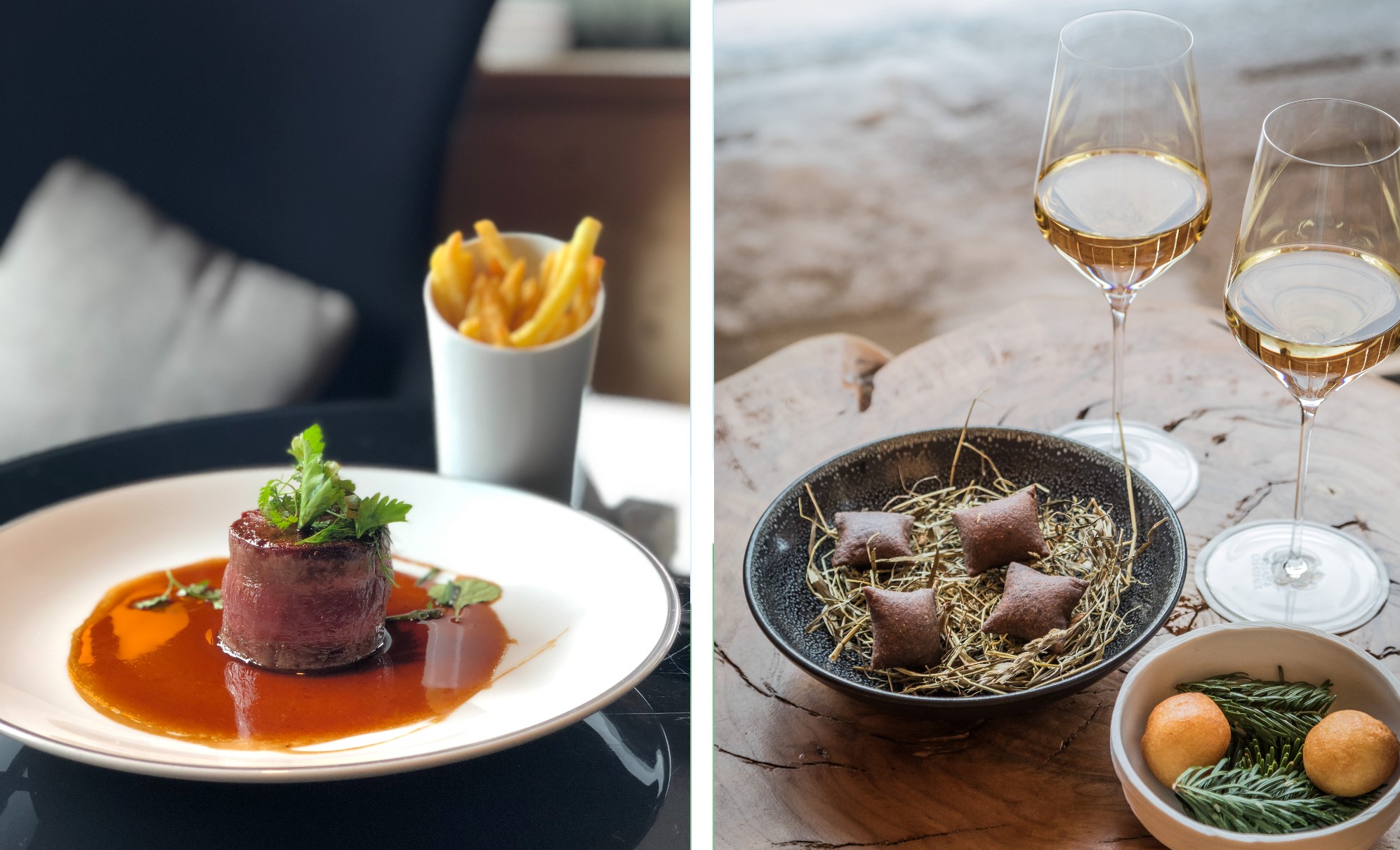